Technology and Automation - Do More with Less

With more companies announcing massive layoffs, the need for advanced supply chain management technology is growing at unprecedented rates. Here’s how your company can use this technology to do more with less.

After weathering the early impacts of the global pandemic fairly well, companies that use bulk and break-bulk freight are now preparing for uncertain economic conditions that could extend out further than initially anticipated. In fact, we’re seeing companies across all industries announcing new layoffs and furloughs as part of this belt-tightening exercise.

In June, BP announced plans for 10,000 layoffs, equating to roughly 15% of the oil supermajor’s global workforce. According to Forbes, the move came after a three-month pause in redundancies out of respect for the stresses caused by the Covid-19 pandemic. In planning cuts, BP joins other industry giants like Chevron and Halliburton, which are cutting some 6,000 workers each, as well as many smaller companies like Marathon Oil and Occidental Petroleum.
Walmart has also laid off hundreds of workers in departments including store planning, logistics, merchandising, and real estate, Forbes reports. Those cuts don’t factor reorganization within its roughly 4,750 U.S. stores to consolidate divisions and eliminate some regional manager roles. 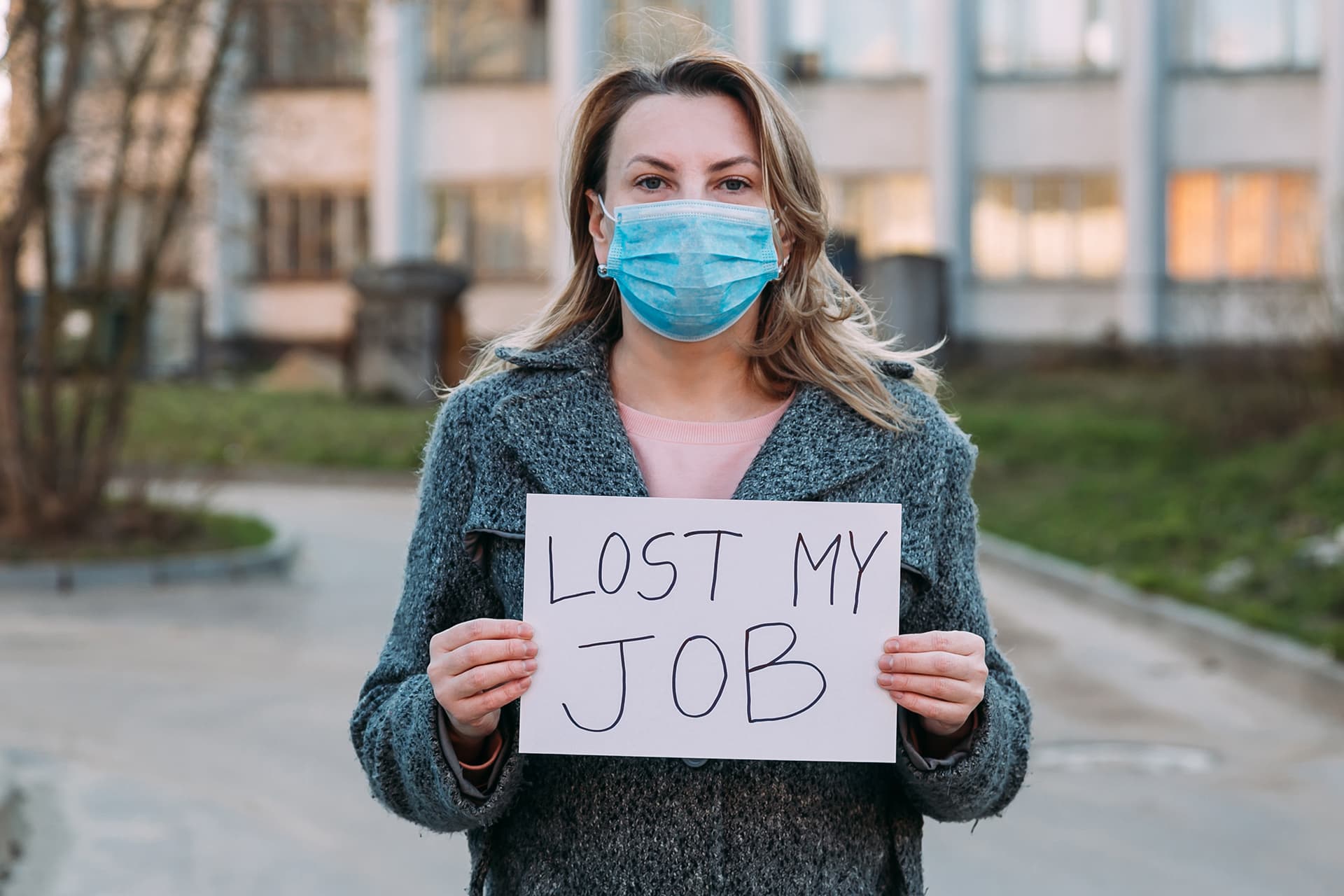 The list of high-profile organizations that are reducing payrolls right now includes Daimler, which is expected to cut 30% of its global workforce; oilfield services company Schlumberger, which is cutting roughly 21,000 jobs; United Airlines, which furloughed 3,900 pilots; and AT&T, which laid off 3,400 employees.

According to Forbes, some economists estimate that more than 40% of these layoffs could become permanent. For example, one MIT professor calls the crisis an “automation forcing event that will fundamentally transform the economy.”

Here at IntelliTrans, we’ve been deliberately planning for an event like COVID—and the resultant economic impacts on enterprises and their supply chains—for decades. We were alarmed as anyone else when the pandemic emerged, but we quickly pivoted to helping companies “do more with less” during this difficult time.

The break-bulk shipper that was forced to lay off the employees who tracked shipments and contacted carriers, for instance, is now managing those functions through IntelliTrans’ Global Control Tower. This switch took place within hours (versus the weeks or months that it takes to install and implement new software), and the shipper is already seeing the benefits of its decision to automate.

With more companies dealing with urgent staff and inventory issues right now, the automation trend will only accelerate. “This pandemic has created a very strong incentive to automate the work of human beings,” Time reports. “Machines don’t fall ill, they don’t need to isolate to protect peers, they don’t need to take time off from work.”