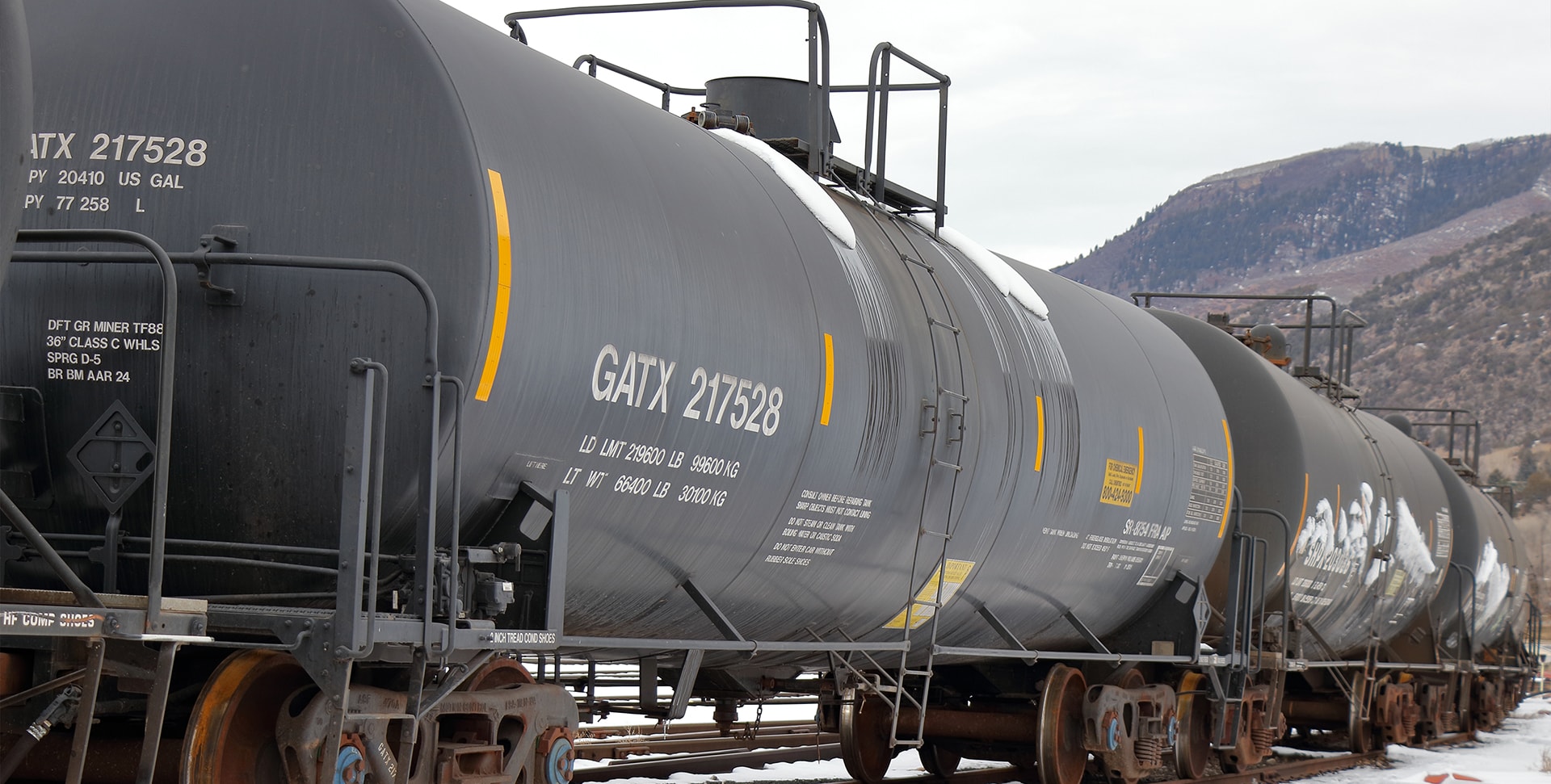 As cars are loaded and billing is given to the carriers, the shipper must provide a loaded weight so that the railroad can determine if it can move safely. Sometimes this is done by the railroad weighing the car and advising the shipper of the loaded weight, but more often today it is done by what is called a Weight Agreement. A Weight Agreement is when shipper and carrier agree to use the shippers’ weights for the move without weighing the car prior to movement.

As the railroads close more and more scales across their systems, the ability to have a car weighed prior to billing is almost impossible. In most instances the only time a car is weighed is when they are being blocked in a hump yard. The first time this can happen, in many moves, is several hundred miles after the origin point. If the car is then found to be overweight the shipper will have to make arrangements to have some of the load transferred to another car before it will be allowed to continue forward. This can be a very expensive problem for shippers to deal with, which makes the weight information important. Other reasons why the weight information is important are for Regulatory Compliance as well as claim resolution.

The dimension information that is stenciled on the cars gives the extreme heights, widths, inside lengths and inside height. The following is a description of what each of the dimension marks mean:

Extreme width at the widest part of the car

Extreme height is the highest part of the car from base of rail to top of the car, excluding attachments

Looking at the side of the car gives all the information needed when loading a box car for movement.

All cars that move today also show what is called the Plate Size of the car.  Plate size is used to avoid collisions with fixed structures (buildings, tunnels and bridges) and is also used to designate the railcar’s proper route.  The plate size of a car is stenciled on the door to give a visible indication of the size of a railcar. Cars of excessive dimensions may require clearance authority from the respective railroad’s Clearance Bureau before they can run in certain areas.

Plate B is the smallest and can run anywhere in North America and does not require clearance authorization. You will find that most of the Plate B clearances are in the New York and New Jersey area and are due mainly to the congested New York corridor.

Plate C can run on 95% of tracks in North America, anything outside the Plate C dimensions will have to be cleared for the route of movement to ensure that bridges, tunnels, etc. do not cause problems with the loads.  Mostly you will find oversized loads requiring clearances to be moving on flat cars, but there are instances where extremely large tank cars and hopper cars may require clearances to move.