Within the North American (United States, Canada and Mexico) rail system as of 2018, there were an estimated 1,670,000 freight cars in service. Of these, 19% were owned by the rail carriers, 53% were owned by lessors, 18% were owned by shippers, and 10% were owned by TTX (a jointly owned subsidiary of all the Class 1 RR’s). *Source GATX

Rail freight revenue in 2017 was nearly $74 billion for the US railroads, who had 13 million carloads originating on their lines, plus another 14 million intermodal units. A modern railcar has a gross capacity of 286,000 lbs. (or 125.5 tons) moving in trains consisting of 100 cars or more, yielding a total carrying capacity of 12,500 tons per train. For 2017, the average Class 1 RR length of haul was 1033 miles at an average of $.0402 revenue per ton mile.

In 2018, railroads moved a ton of freight an average of 473 miles per gallon of fuel. On average, trains are three to four times more fuel efficient than trucks. 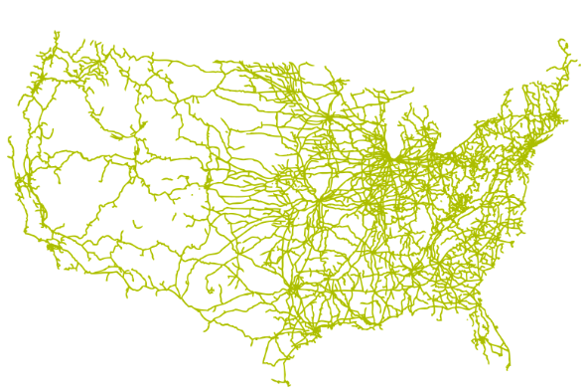 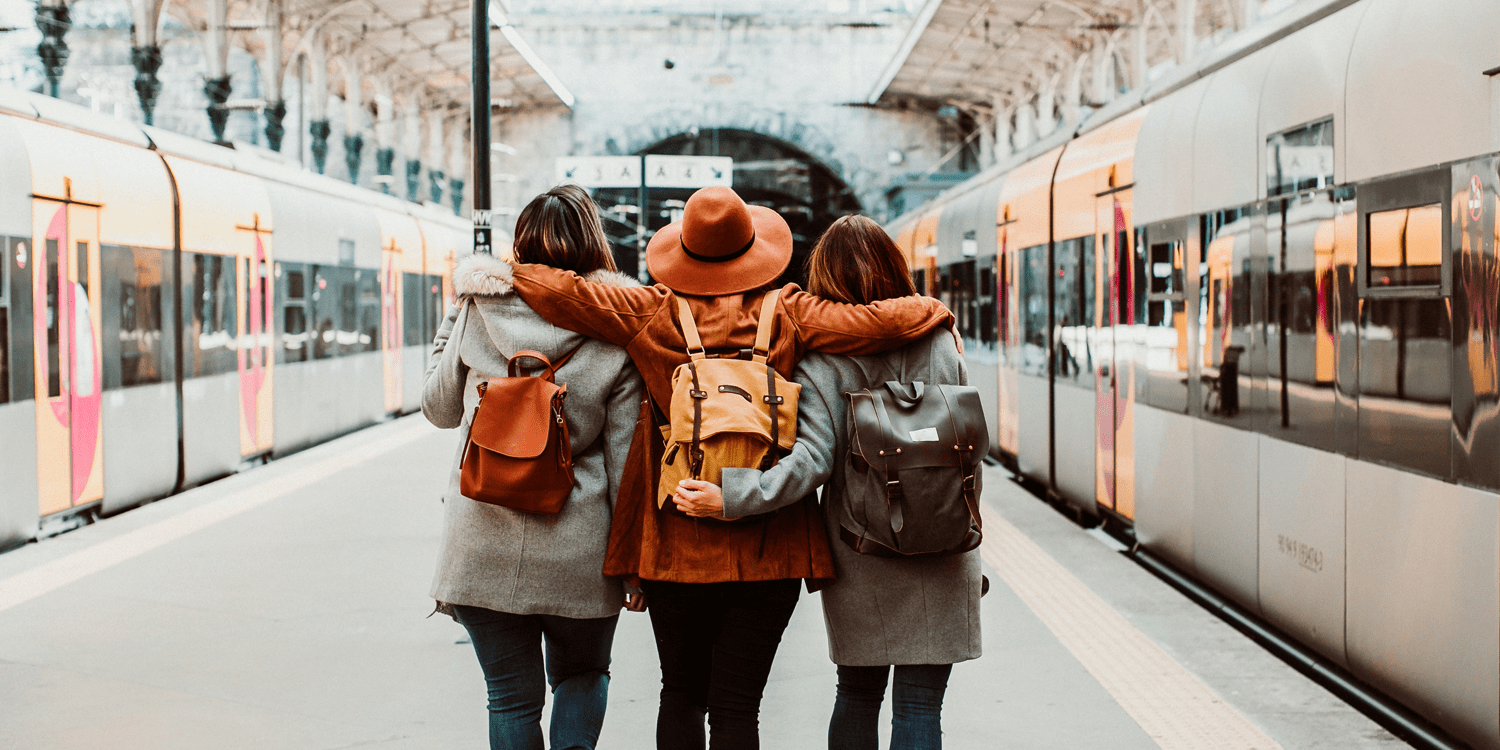 The National Railroad Passenger Corporation, known as Amtrak, is the intercity passenger rail operator in the U.S. With 21,000 route miles in 46 states, the District of Columbia and three Canadian provinces, Amtrak operates more than 300 trains each day to more than 500 destinations. Amtrak is also the operator of choice for state-supported corridor services in 15 states and for four commuter rail agencies. Although the Rail Passenger Service Act of 1970, which established Amtrak, specifically states that "The Corporation will not be an agency or establishment of the United States Government," the federal government (through the United States Department of Transportation) does own all issued and outstanding preferred stock in the company. Amtrak began operations on May 1, 1971.