Coming Soon to a Highway Near You: Autonomous Trucks

Automakers, tech startups, logistics providers, and carriers are coming together to help make the driverless truck a reality.

Call them driverless trucks, autonomous trucks, or robot trucks—by whatever name, these advanced delivery vehicles are making a splash in the transportation world right now. With existing driver shortages now being compounded by a global pandemic and a big uptick in ecommerce sales (which, in turn, is creating capacity crunches in some regions), the push to bring driverless trucks to reality is on.

“As autonomous trucking edges closer to market, technology providers and their potential customers are testing competing strategies for how driverless big rigs could help them make money in the real world,” WSJ’s Jennifer Smith reports.

“Several startups are building out prototype fleets and hauling freight for big shippers that hope autonomous trucks could help cut transportation costs and speed up deliveries,” she continues. “Other companies with self-driving trucking technology are trying to plug into existing operations, striking agreements with truck makers and large trucking fleets that they believe could eventually buy thousands of autonomous tractors.”

In 2016, Volvo became one of the first companies to demonstrate how its autonomous trucks platoon to improve both safety and efficiency. According to GearBrain, the demonstration showed how the lead truck controls the accelerator and brakes of the two following trucks, meaning they all speed up and slow down together, thus removing the delays caused by driver reaction time.

Through its Volvo Autonomous Solutions division, the auto maker is now developing the Vera, a prototype truly driverless truck with no cab. It is currently being tested towing containers from a logistics center in Gothenburg, Sweden, to a nearby port terminal, at up to 25mph.

Since then, companies have been making real progress on their other autonomous trucking initiatives. Here are some of the latest developments: 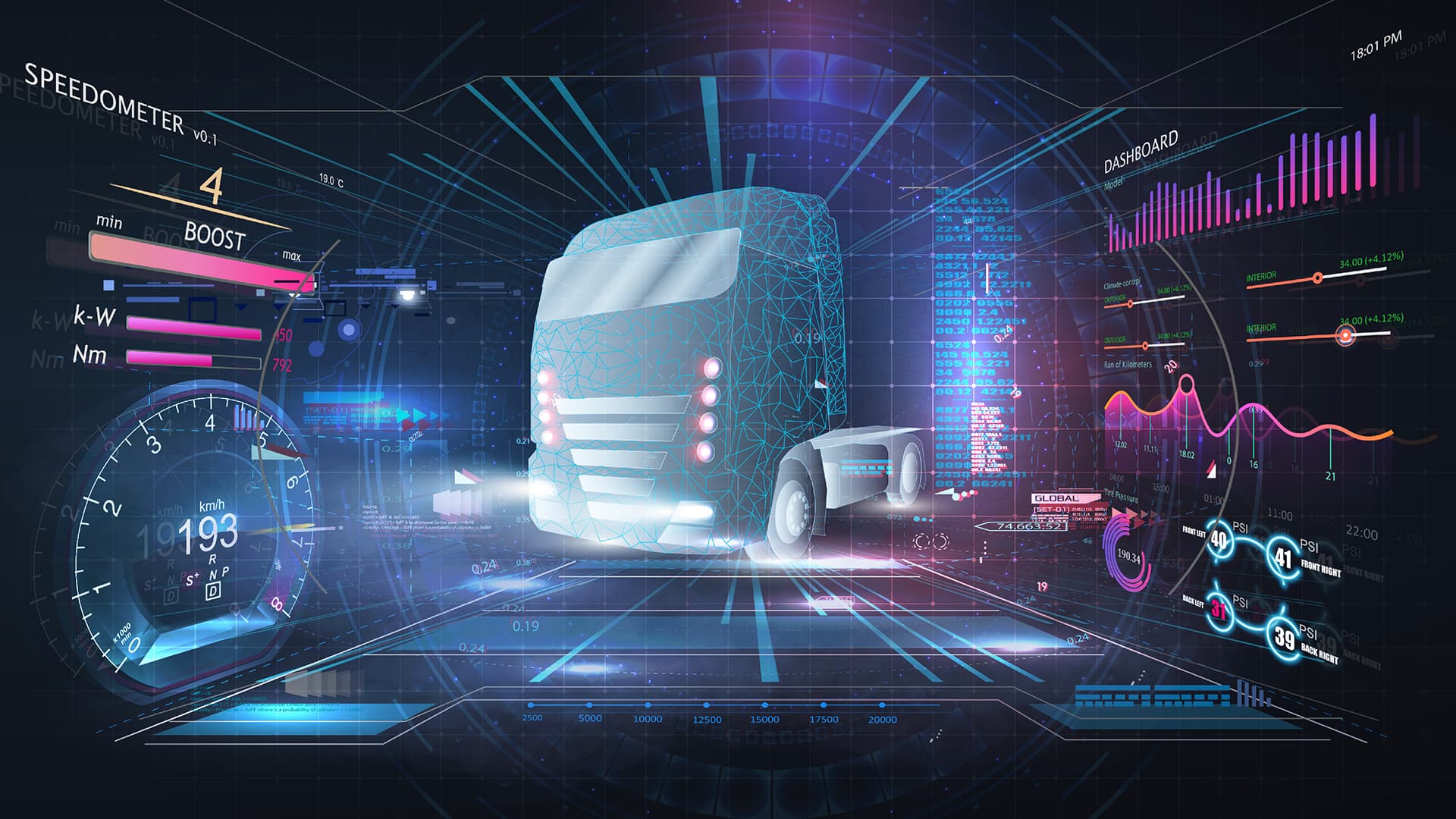 The Next Logical Leap

Viewed as the next logical leap to overcoming existing bottlenecks and keeping pace with the rapidly evolving ecosystem, autonomous trucks are gaining momentum right now, ResearchAndMarkets reports. The COVID-19 pandemic has underlined the need for autonomous trucks and their effectiveness during emergencies.

“With this pandemic, the industry faces issues such as driver shortage and severe commodity demand triggered by panic shopping,” the research firm adds. “Autonomous vehicles (AVs) offer a solution to both the aforementioned with the capability of driving longer hours and safely.”

Logistics and shipping operators alike have been given a strong case for including self-driving trucks in their fleets, with safety rising to the top in most of those conversations. According to ResearchAndMarkets, North America and Europe are leading the global autonomous truck transition, with many industry stakeholders based out of or testing vehicles in these regions.

“Cross-brand platooning trials were conducted in European test beds to understand the applicability scope of the technology. Many cities are upgrading their underlying infrastructure to enable V2V and V2X transmissions needed for trucks to operate autonomously. Government-funded initiatives with collaborative efforts from multiple and diverse industry participants are being done to fast-track the development of autonomous trucks.”

Because autonomous trucks wouldn’t be bound by rules that limit most commercial drivers to 11 hours behind the wheel, they can also help lower the costs, making over-the-road (OTR) service more competitive with intermodal rail-truck service. “I think automated trucking is going to bite into the intermodal market,” Brown told WSJ.